March/ April 2021: Artist in residency at Hampden Gallery at The University of Massachusetts, Amherst.

September 2013: Talk at the School of the Museum of Fine Arts, Boston. 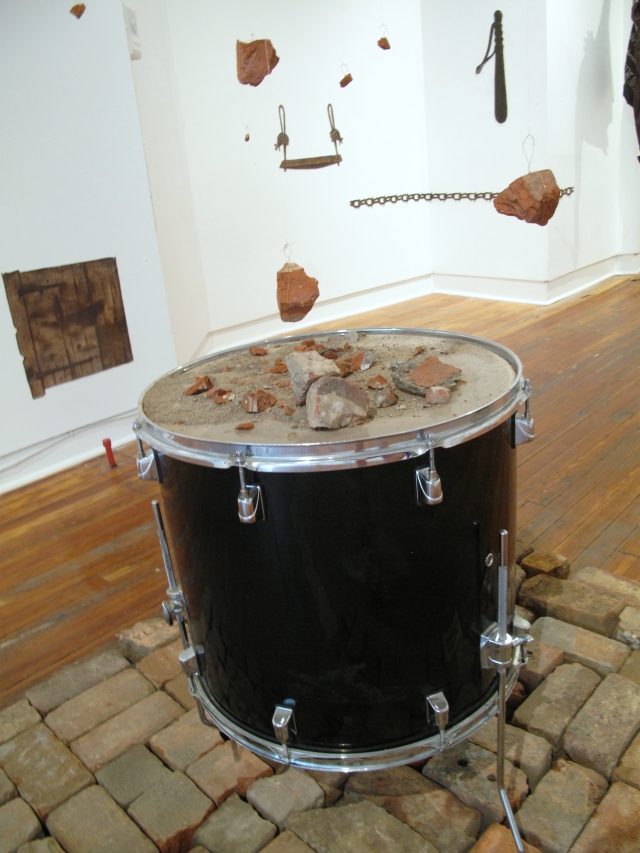 Moray Hillary is a visual artist that works primarily within the confines of painting, however his art practice also involves sculptural work. The exhibitions take the format of coherent installations that are a combination of the two art forms and that react specifically to the space. He is based in Glasgow.